Заголовок спойлера
According to the sources close to Neowin, Microsoft is expected to launch x86-64 (or x64 in short) emulation support for Windows on ARM (WoA) devices. Expected to arrive in Windows 10 21H1, or around 2020 for all the Windows Insiders, the new feature will enable a vast majority of apps made for Windows OS, currently built for x64 architecture, to run on ARM ISA and all Windows on ARM computers.

So far, only 32-bit x86 applications were able to be emulated, however, if these rumors are to be believed, many users of WoA devices should get a chance to run all of their favorite 64-bit software that was previously unavailable. The launch of this feature will boost the adoption of the WoA ecosystem with benefits reaching all existing laptop models, including Microsoft's newly launched Surface Pro X laptop that utilizes an ARM-based chip called SQ1 (customized Qualcomm Snapdragon 8cx processor). тут 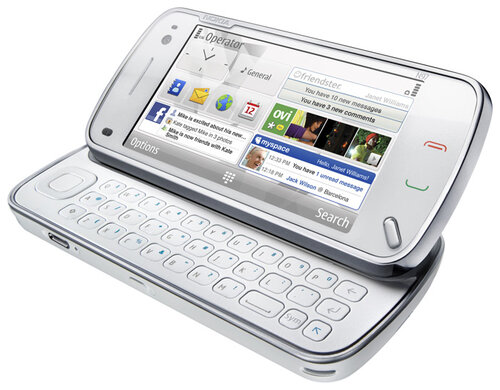 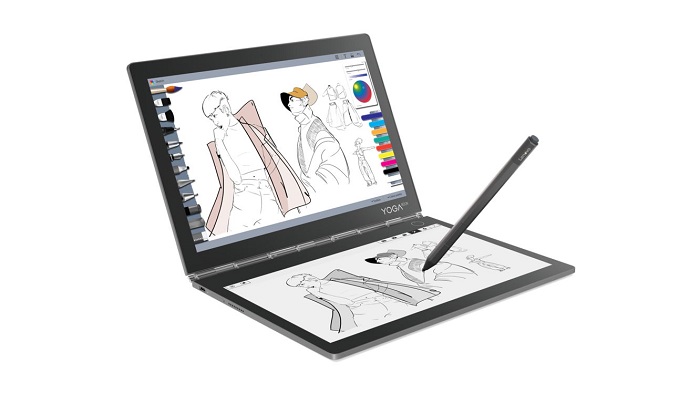 
0
Only those users with full accounts are able to leave comments. Log in, please.